You may have heard that the graphic novel (GN) is a hot category that’s growing by leaps and bounds, and you want in on the action. Or, like me, you’ve always loved the format and now want to write it as well.

“But,” you might wonder, “I write nonfiction; can that work as a comic book?”

The answer is a resounding yes because all genres can be rendered in graphic format. 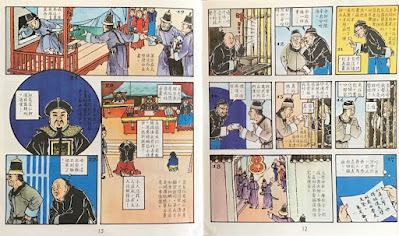 Let me reassure you of a couple of things as you transform your nonfiction idea into comic form:

1) It’s not difficult to get started.

Research as thoroughly as you would for any other format. I recommend you meticulously record images since your editor could ask you to provide a photo file for the illustrator, as I had to when writing Who Is Tibet's Exiled Leader?  Not to be confused with a graphic biography; my BGN has some made-up dialog.

After that, instead of writing your manuscript as prose or free verse poetry like you would for a picture book, middle grade, or young adult book, you need to conceptualize the story idea as a script.

And speaking of script…

2) Don’t fret about the right way to write a script.

So, yeah, graphic novels/nonfiction have to be written like a movie or television script. Because that’s an unfamiliar structure to many, people fret about the exact way to do it. I was the same hot mess when I had to write my first one. But relax, there’s no one right way and therefore no wrong way.

In fact, the conventions I used in my BGN changed from the first draft I sent my editor to the third and final draft! Here are examples of other styles people have used (all from the book Panel One: Comic Book Scripts by Top Writers, edited by Matt Gertler): 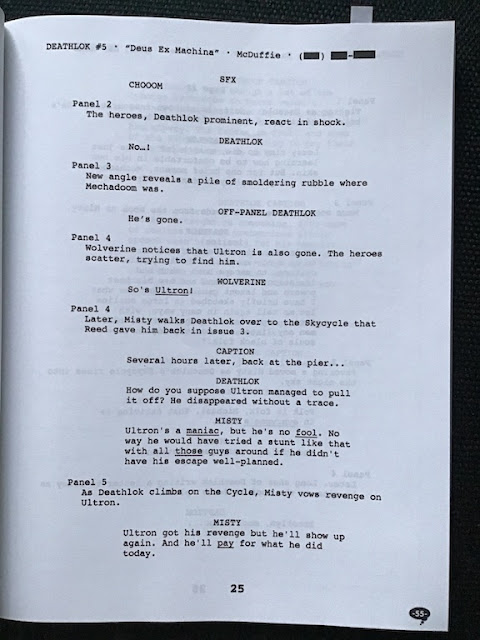 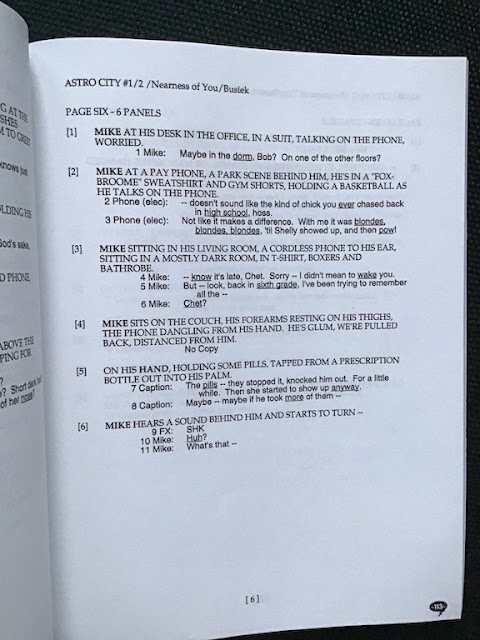 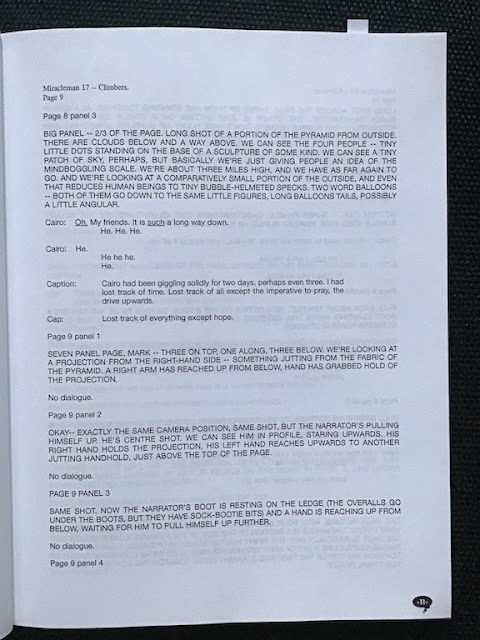 To help you conceptualize the story as a script, try the following reverse-construction exercise.

ive It a Try

The best way to learn how to do something is to deconstruct it to see how it was put together. Take a graphic novel—I recommend ones that aren’t as visually complex, e.g. Older Than Dirt by Don Brown or El Deafo by Cece Bell.

Pick one page. Pretend the scene and dialogue before you are in your head. Now write a script (following any of the examples above) the way you would want an illustrator to draw that scene you envision.

When you’re done, have a critique partner read your script and imagine what it looks like. Then show them the actual page from the book and see if that’s the way they thought it would be. If so, congrats! You’re doing a great job of stage-directing what’s in your mind.

If not, revise your script and corner another unsuspecting CP to do the same exercise. Rinse and repeat until you’ve nailed it. This will train you to not only think visually but also to be able to convey it well.

The Art of Comic Book Writing by Mark Kneece. Watson-Guptill, 2015. 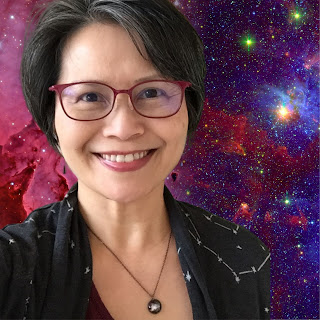 Teresa Robeson (teresarobeson.com) is the APALA Picture Book Award-winning author of Queen of Physics (also ILA Nonfiction PB Honor and NCTE Orbis Pictus Nonfiction Recommended Book). Other publications include Two Bicycles in Beijing and an essay in Nonfiction Writers Dig Deep, edited by Melissa Stewart. Some of her upcoming works are a nonfiction poem in  No World Too Big: Young People Fighting Climate Change edited by Bradley, Dawson, and Metcalf (Charlesbridge), two biographical graphic novels with Penguin Workshop, and Clouds in Space: The Nebula Story, a NF picture book with MIT Kids/Candlewick.

Posted by Peggy T at 12:30 AM
Email ThisBlogThis!Share to TwitterShare to FacebookShare to Pinterest