Bringing NF to Life With Authentic and Expressive Illustration

My relationship with nonfiction initially began while watching certain TV shows with my dad, such as The Undersea World of Jacques Cousteau, Mutual of Omaha’s Wild Kingdom with Marlin Perkins, and a 26 part BBC documentary called The World at War, narrated by Sir Laurence Olivier. A few years later, we gathered for 8 straight nights to watch Alex Haley’s miniseries, Roots. Media was so different then. If you missed a program, there was no rewinding or saving to watch later. Most homes had one TV. Consuming stories through TV was a planned event, and the time was limited and precious. Limitations of early broadcasting meant media consumption was more balanced with other forms of delivery and consumption, such as reading.

Early on, I struggled to read. I was slow, and it was frustrating to me, however, I had a nice collection of picture books that helped me engage with storytelling. I could focus better on bite-size amounts of text, reinforced by illustrations or photos. Chapter books don't have many pictures, but reference books do. I could spend hours browsing through my old set of hand-me-down encyclopedias and National Geographic magazines..

I was age nine when my teacher, Mr. Wilson, recognized that I constantly doodled throughout the day in class. I didn’t realize that until many years later that drawing helped me listen. During a lesson, he stopped and walked over to see what I was drawing. I was fascinated with space travel, and it was an Apollo Lunar Space Module. I feared I was in trouble, but surprisingly, he kindly explained that he had an idea that might help me. He asked me to follow him and to bring my drawing.

We met the art teacher, Mrs. King, in her classroom. Mr. Wilson suggested that I join a group of her older students for a big art project in place of his history lessons. Mr. Wilson gave me special permission to help paint a wall-sized mural celebrating our city’s sesquicentennial. Mrs. King provided a stack of reference images including founder Col. Simon Perkins, Ferdinand Schumacher, the Oatmeal King, boats and people of the Ohio Canal, blimps and tire factories, and early inhabitants from the Mingo and Delaware tribes. This immersive project about the past was pivotal to my future career. Nearly 45 years later I was invited to illustrate The Superlative A. Lincoln, Poems About Our 16th President by Eileen Meyer, published by Charlesbridge. 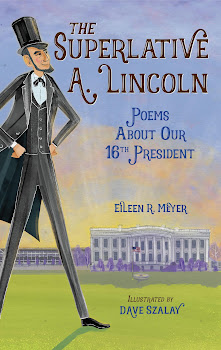 With over 15,000 books, Lincoln is one of the most written about people in history. I wanted to bring my visual voice to the style and expression of the book. My goal in nonfiction is to creatively illuminate the characters and their surroundings, and stay true to the history. Nonfiction authors provide an abundance of invaluable reference material with their manuscripts. Reference material is a great springboard before diving into my own visual research. I look for tangible details and nuances that will transport the reader to the time and place of the story.

he timeline of this book spans around 50 years. Lincoln came from humble beginnings, and he maintained a folksy, approachable presence along with a great sense of humor. I show these traits by using an earthy color palette with patterns and simple shapes. The finish of the art has the feeling of a patina with texture and grain. My interpretation of the people in this book have a hint of whimsy, offering a nod to Lincoln’s casual demeanor and sharp wit.

I cross reference both photographic, (if they exist) and artistic depictions of people around the time period. On the five dollar bill, Lincoln’s hair is parted on the right. It was the last image I referred to while designing the character. The entire book was illustrated before an editor asked me to change the part to the left on all 15 images. Reviewing my references, I found most showed a left part and a mole on his right cheek. The mole helped verify his left-sided part in case a 19th century daguerreotype was flipped. I’m still not sure why the portrait on the five dollar bill is different.

Knowledge of a character’s socioeconomic status and heritage can inform details in wardrobe or hairstyles.  A sense of geography, climate, time of year, and time span can help me frame the story accurately. Period architecture, fashion trends, decor, and landscapes, help me visualize environments. I map out components of a story like a filmmaker casts actors, designs wardrobe, scouts locations, and builds sets. I consider it staging the story.

The following examples show how I combined the author’s material with my visual research. 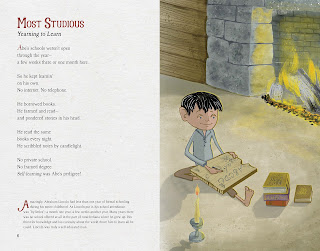 Image 1. The Superlative A. Lincoln, page 7.

Young Lincoln in the one room cabin learning to write with charcoal from the fireplace. Included are period appropriate books Lincoln was known to have read. Early books were pretty small. 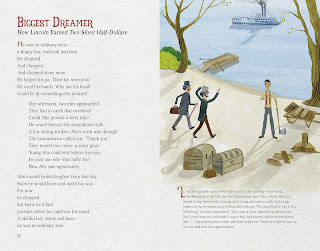 Image 2. The Superlative A. Lincoln, page 13.
Lincoln at age 17, the Rail Splitter with a riverboat, luggage and travel clothes appropriate to the 1820s.  Also shown are a period wheelbarrow and small flatboat. 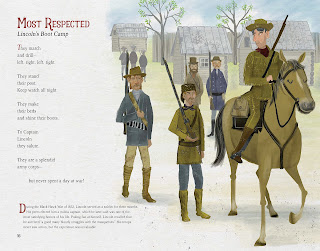 Image 3 The Superlative A. Lincoln, page 17.

Twenty-three year old Captain Lincoln and soldiers in frontier-style dress during the 1832 Black Hawk War. Characters marching out of a military camp. 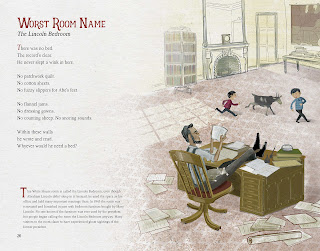 Image 4 The Superlative A. Lincoln, page 27.

Lincoln working at a messy desk in his White House office (now known as the Lincoln bedroom). Lincoln was a busy and focused man during the Civil War, but he could also be loose and casual at home. He loved cats, so a sleeping pet on his lap seemed like a charming detail. 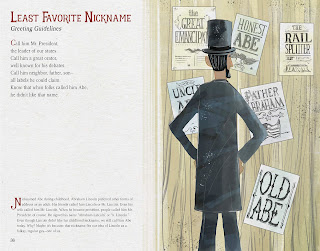 Image 5 The Superlative A. Lincoln, page 37.

Imaginary scene with Lincoln viewing posters with nicknames. Early posters would be made using hand-set letterpresses with woodcut block type. The art and decorative elements are reminiscent of 19th century political art.

Give It a Try: Find visual details, nuances, and quirky little historic facts to flavor your illustrations. 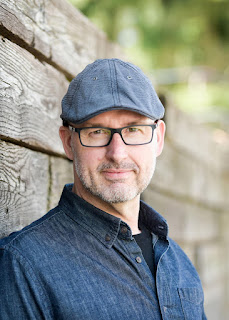 Dave Szalay is an illustrator/Designer, and an art Professor at The University of Akron. He holds an MFA in Illustration, an MA in Communication, and BFA in Graphic Design. Past clients includes global corporations and institutions. Recent clients include Harper Collins, Penguin Random House, Charlesbridge, Nord-Sud, Sleeping Bear, Cricket, Highlights, Boston Globe, Ignite Mag., and The National Parks. His work has been awarded at the National Portfolio Showcase at SCBWI, and  the American Advertising Awards, 3 x 3, Creative Quarterly, Highlights, and the Ohio Arts Council.

Posted by Peggy T at 1:00 AM
Email ThisBlogThis!Share to TwitterShare to FacebookShare to Pinterest