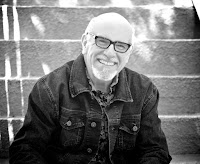 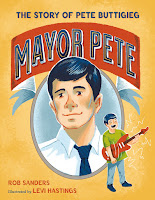 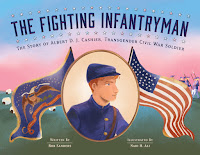 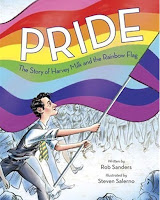 You’re eligible to win if you’re a registered NF Fest participant and you have contributed one comment below.
Posted by Lisa at 6:00 AM
Email ThisBlogThis!Share to TwitterShare to FacebookShare to Pinterest
Labels: repetition, Rob Sanders