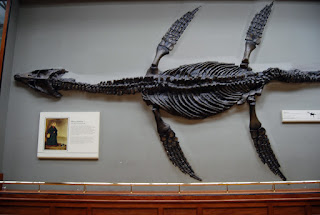 Being a nonfiction writer, I tend to geek out over research. I love digging through old photos, visiting historical sites, and delving into library stacks. The happiest of all research is when I get to dig into primary resources. So many cool things!!!!

For those of you who are new to nonfiction - primary sources are documents or artifacts closest to the topic of investigation and were often created during the period you are writing about. Diaries, newspapers, government documents, letters, memoirs, and oral histories are all examples of primary sources.

It's always exciting when you can make a trip to a historical site, but it's not always practical. Good news for when we have to be armchair researchers - the internet has some amazing websites that bring the primary sources right to your desk. And I've sourced them for you.
Here are some of the best websites for primary sources dealing with American History. Enjoy the research adventure!! 100 Milestone DocumentsIncludes documents that chronicle United States history from 1776 to 1965. American Journeys
Eyewitness accounts of North American exploration, from Vikings in Canada in 1000 AD to the diaries of mountain men in the Rockies 800 years later. American PresidencyDocuments related to historical and current U.S. presidencies, such as speeches, official papers, and executive orders. American Life HistoriesManuscripts from the Federal Writers’ Project, 1936-1940. C19 IndexFull text of North American periodicals from 1740 through the 19th century. Chronicling AmericaSearch and read historic newspapers published from 1690 to the present. FBI VaultScanned and redacted – images of FBI files of famous individuals and groups. New York Public Library30,000 images of New York City, costume, design, U.S. history, etc. from books, magazines, and newspapers, as well as original photographs, prints, and, postcards, mostly created before 1923. Printed EphemeraAdvertisements, forms, programs, catalogs, timetables time tables capture the everyday activities of ordinary people. The SixtiesPrimary documents and personal narratives, 1960–1974 World Digital LibraryCollection of print and visual resources 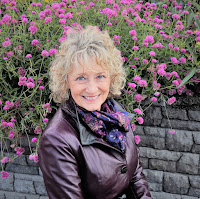